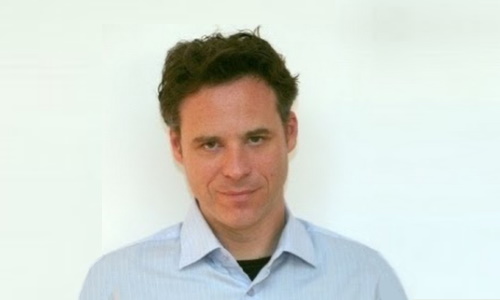 Dr. Yovel has acted as associate editor for the “Law and Language in the Public Sphere” project under the auspices of the American Bar Foundation (ABF) and continues to cooperate with Law & Social Inquiry. In Israel he is involved with civil rights issues and occasionally publishes op-ed, professional, and criticism articles in the daily press.

Language and the Politics of Argumentation in Small Claims Courts

– Grant for the Development of Online Teaching, University of Haifa

1996-present, covering various legal, political and social issues in Haaretz and Yediot Aharonot, including: human rights issues; Mideast peace process; rhetorical analyses of various aspects of public discourse; critiques of the use of private-law standards in government-citizen relationships; newly-emerging consumerist and civic ideologies; and analyses and critique of various governmental bodies including the supreme Court, constitutional court, the presidency, the military, etc.

Literary and Professional Essays and Reviews