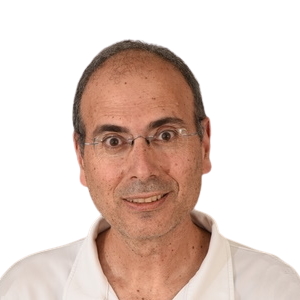 I view myself as a researcher-participant – a somewhat paradoxical term used to describe an individual who is engaged in deciphering elements of reality with detached sobriety and, at the same time, seeks to change this reality in accordance with a value-system to which he or she is already committed – in my case, liberalism and humanism.

On a concrete level, for almost three decades I have been researching and teaching about law’s role in the divisions that characterize Israeli society, particularly the national divide, and about the state of human rights in Israel. At the same time, I have strived to help rectify the injustices I observe in life in Israel.

I also teach courses on public law and law in multicultural dilemmas in Israel, serve as the academic supervisor of the Clinic for the Rights of the Palestinian-Arab Minority, and have been serving as editor of the faculty journal Law and Government in Israel [Mishpat Umimshal] for a number of years. I also periodically assist human rights organizations on a voluntary basis.