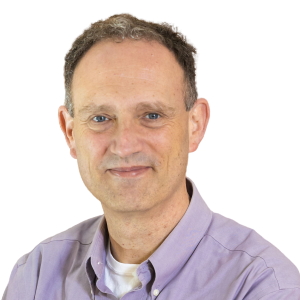 Professor Amnon Reichman teaches and researches administrative and constitutional law (Israeli and Comparative). His areas of publications address human rights (Human Dignity, Freedom of Expression, Equality, Privacy, Due Process, Freedom of Vocation and Freedom of Religion), separation of powers and judicial independence, theories of judicial review constitutional and administrative), interpretation and judicial discretion, modalities of regulation (including the relationship between regulation and judicial review), and methodologies of comparative law. In addition, Reichman engages in law and society research (primarily regarding the relationship between law and culture, System Theory and constitutional evolution), the challenges to the rule of law and law and Cyber. Reichman taught in several law schools, including Cardozo School of Law (NY) and UC Berkeley School of Law. He served on various professional boards (including the board of the Israeli Association of Public Law), and as the president of the Israeli Association of Law and Society (2016).
Reichman has won several awards (including the Dusty Miller award for outstanding young scholar and an award for excellence in teaching), and several competitive grants (including the Israel Science Foundation and the Ministry of Science and Technology). Prior to joining’ the faculty of law at the University of Haifa (2001) he spent a year as a faculty fellow at Safra Center for Ethics and the Professions at Harvard. He holds an LL.B from Hebrew University, an LL.M from UC Berkeley, and an S.J.D from the University of Toronto. Reichman clerked for the Hon. Justice Aharon Barak at the Israeli Supreme Court, and articled with Ephraim Abramson &amp; Co., in Jerusalem. He is the director of the Research Forum on the Rule of Law, and a Principle Investigator in the Minerva Center for the Study of the Rule of Law under Extreme Conditions.