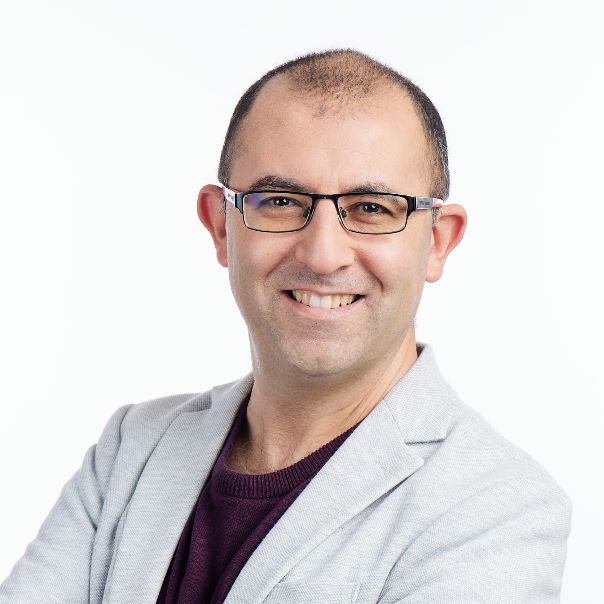 Dr Rabeea Assy is an associate professor (senior lecturer) at the Faculty of Law at the University of Haifa. He specializes in procedure and evidence, and is also interested in analytical jurisprudence. The University of Haifa is Rabeea’s home university, where he completed his LL.B. and LL.M. (ranked 1st in class). In 2011 he completed his doctoral studies at the University of Oxford, under the supervision of Professor Adrian Zuckerman. Rabeea’s studies at Oxford were fully funded by the Oxford University Clarendon Fund, and his doctoral work was awarded two consecutive Modern Law Review prizes. Whilst a doctoral student Rabeea served as a Senior Editor and subsequently as the Editor-in-Chief of the Oxford University Commonwealth Law Journal.
Rabeea’s published work includes a book on the right to self-representation (Injustice in Person: The Right to Self-Representation, Oxford University Press, 2015); a chapter on parole proceedings in a compiled volume (also published by Oxford University Press, 2016); and a number of articles on civil procedure and evidence, published in such prominent journals as the Journal of Law and Society, Civil Justice Quarterly, and Criminal Justice and Behaviour. His work has been internationally recognized and regularly cited by leading academics and courts across the Commonwealth. His main work, Injustice in Person (2015), has won the Mauro Cappelletti book Prize (2019) for the best book in procedural law published in the last five years. The book has also been reviewed by all the leading journals in England (including Oxford Journal of Legal Studies, Modern Law Review, Law Quarterly Review, and Cambridge Law Journal), and several events have been held to discuss it. In recognition of his scholarship, his research projects over the last four years have been supported by generous research grants given by the EU’s Marie Curie Actions program, the German Israeli Fund, and Israel’s Maof Fund. In addition to the Mauro Cappelletti Prize mentioned above, he also received the prestigious Cheishen and Zeltner Prizes, which are the most important and competitive prizes for law academics in Israel, recognizing novelty and excellence in scholarly contributions.
Dr Rabeea Assy was a visiting Fellow at Mansfield College, Oxford, and has taught frequently at the Oxford University Faculty of Law. He was also a research fellow at the Global Hauser Program at New York University. Recently, he was elected by the student body at Haifa as a Distinguished Teacher. He also acts as a regular referee for several internationally leading journals, including the Oxford Journal of Legal Studies, Modern Law Review, and the Civil Justice Quarterly, as well as for the national scientific funds of the Netherlands and Israel. At Haifa, he currently heads a masters program (LLM) in administrative and private law.

An event for the publication of Dr. Rabeea Assy’s book – INJUSTICE IN PERSON