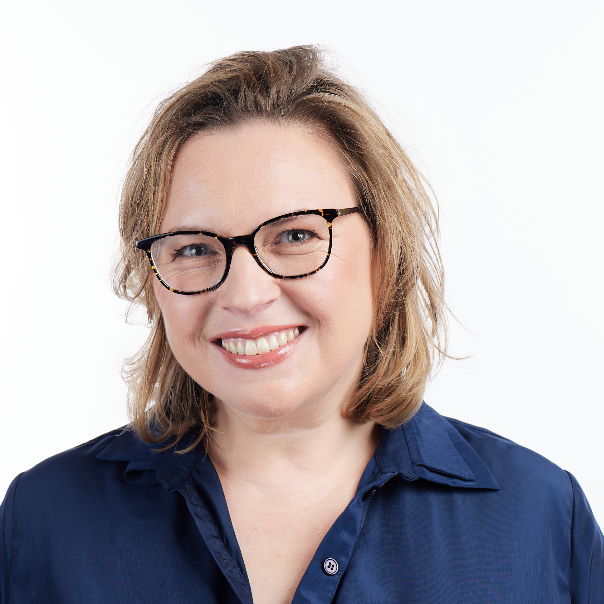 View my publications at SSRN:
https://papers.ssrn.com/sol3/cf_dev/AbsByAuth.cfm?per_id=357626

Dr. Arianne Renan Barzilay is an Associate Professor (Senior Lecturer) at the University of Haifa Faculty of Law. She joined our faculty after conducting a post-doctoral fellowship at the University of Haifa Faculty of Law. She earned her J.S.D. and LL.M. from New York University School of Law and her LL.B. from Tel Aviv University Faculty of Law (magna cum laude), after serving as a research and teaching assistant in both institutions. At the University of Haifa Faculty of Law, she teaches courses on employment discrimination law, labor and employment law, family law, feminist theories, economic inequality within marriage, and reproductive law. She’s been voted Outstanding Teacher (University-wide). Her research concerns the regulation of family and employment. She uses historical, socio-legal and gender analysis in her work, and has written on topics such as gender in the gig economy, sex discrimination in employment and in the family,  economic abuse and the work-family conflict. Her fields of interest include Family law, Equality among Spouses, Reproductive Rights and Technologies, Future of Work, Gig Economy, Workplace Regulation, Employment Equality, History of Regulation of Employment and the Family, Feminist Theories and Histories, and Working-Class Social Feminism.

Her scholarship has been published in various flagship law reviews worldwide, including specialized journals of top Universities such as Harvard, Columbia, Berkeley, Cornell and Yale Law Schools.  Her works are frequently presented in various workshops and conferences around the globe, and they provided the basis for subsequent legislative initiatives. They have been cited in academic papers, governmental reports, the media, by courts (including the U.S. Supreme Court) and in the ILO’s landmark report on the future of work.

She has received several competitive research grants, including (twice) the MOST Grant for Infrastructure in Social Sciences, as well as the Harry and Michael Sacher Institute for Legislative Research Award, the Returning Scientist Award,  the Israeli Council on Higher Education fellowship, the Bar-Ilan University Gender Studies Junior Scholar’s Award, and a five-year JSD Fellowship from NYU School of Law.

Arianne clerked for the Israeli Supreme Court, in the chambers of Justice Theodor Or, and worked at the law firms of S. Horowitz, and Bach, Arad, Scharf in Tel Aviv, and Fried, Frank, Harris, Shriver & Jacobson in New York.