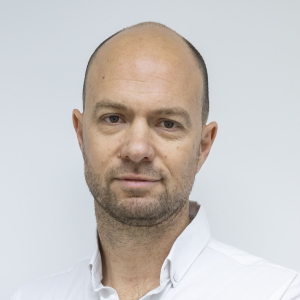 A large part of Prof. Mann’s research focuses on legal, political, and ethical questions that arise from large scale migration. His book, Humanity at Sea: Maritime Migration and the Foundations of International Law, came out with Cambridge University Press in 2016. His articles appeared in leading journals including the European Journal of International Law, the Texas Law Review, and more. Since 2021, he is President of the Geneva based organization, Border Forensics. He is also a TED fellow and his talk can be viewed here.

Prior to coming to Haifa Prof. Mann was a National Security Law Fellow at Georgetown Law Centre. He holds JSD and LLM degrees from Yale Law School, and an LLB degree from Tel Aviv University.

Eichmann’s Mistake: The Problem of Thoughtlessness in International Criminal Law, Canadian Journal of Law and Jurisprudence (2020), 154-181

Voting as a Vehicle for Self-Determination in Palestine and Israel, 100 Texas Law Review (forthcoming, 2022)