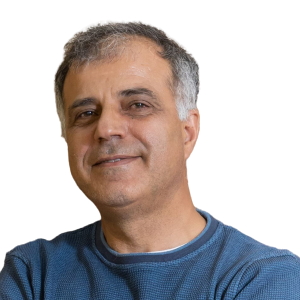 His research focuses on substantive criminal law, such as the structure and elements of the criminal offence, the criminal law defences, the offences limited free speech, such as libel law, sedition, incitement, offences against the state, and the homicide offences, and the Criminal Law Procedure.

Title: The Distinction between Justification and Excuses in Criminal Law, Reflections about Necessity

University: The Hebrew University of Jerusalem