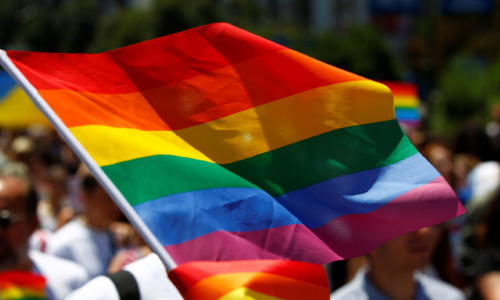 The Civil Litigation Clinic is extremely involved in projects promoting LGBTQ rights.
The clinic represented a young transgender man currently residing in France. The client has been receiving treatment for over five years and is now interested in changing the sex listed on his French ID. Because he is a resident rather than a French citizen, the French certificate is based on his Israeli ID, on which he is listed as female. The Sex Reassignment Committee in Israel, to which he wrote, required that he be interviewed, in person, several times over a period of time before the change would be made. The client was unable to comply with this requirement because of the pandemic (and also because of the cost of repeatedly flying to Israel). Following the Clinic’s intervention, the committee agreed to do the process via video conferences, and last week changed the registration in his ID to male.