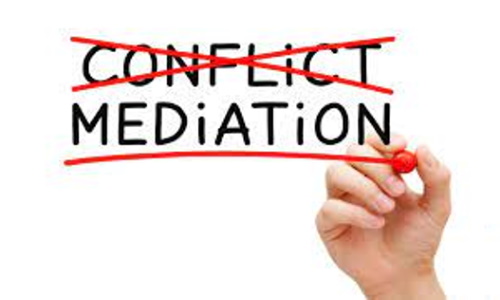 The Dispute Resolution Clinic recently completed a mediation between a person with psychiatric disabilities and a non-profit that provides him social and rehabilitation services.
In addition to these services, the non-profit also helps people with disabilities rent apartments, acknowledging that people with disabilities face difficulty renting houses on the market.
Following several cases of friction between the person and the non-profit around issues concerning the apartment, the non-profit gave the person notice that he will be evacuated and all services will be discontinued.
The person argued that since the non-profit provides governmental services, it is not allowed to discontinue services.
The case was referred to the Clinic for mediation.
The process was complicated because of the special circumstances and the need to make the suitable accommodations.
After a lengthy process, the sides reached an agreement according to which the individual would continue receiving the rehabilitation and social services from the non-profit, which was his main concern, while leaving the apartment (after sufficient time for preparation and adjustment).